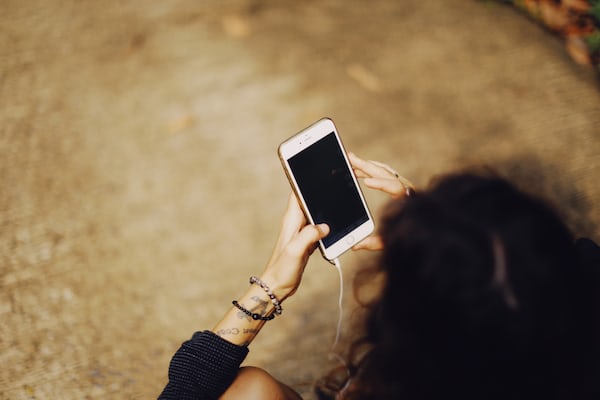 After Sony announced today its own Nintendo Direct-style event for next Monday, Microsoft has announced its own version of the Nindie Showcase … for Tuesday.

ID @ Xbox Game Pass will be a broadcast focused on the indie titles coming to Xbox Game Pass. The first one will air on Tuesday, March 26, at 5pm local Spanish time, and can be seen on Mixer and on the Xbox YouTube channel.

In an Xbox Wire blog post, Microsoft states that there will be room for well-known titles, like Afterparty, but also for new announcements and gameplay reveals, as well as conversations with developers.

ID @ Xbox Game Pass is not Inside Xbox, the other event that Microsoft broadcasts periodically and that has been promoting the games that will come to the platform for a few years. We’ll see what they have in store for us.