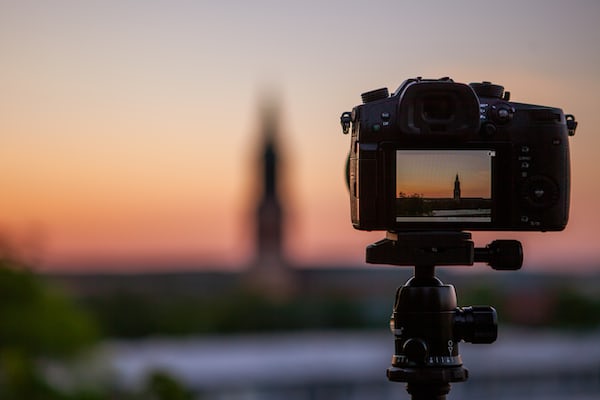 Phil Spencer has officially announced the arrival of Xbox Game Pass to PC.

Today, the Play Anywhere titles included in the Game Pass could be played on PC, but now the company has announced a specific service for this platform.

As in the Xbox one, the Xbox Game Studios titles will arrive on the day of release to this service, which will launch with more than a hundred titles from 75 developers, including Paradox Interactive, Bethesda, SEGA and Deep Silver. We will learn more about the catalog during the Microsoft conference at E3, which will be on Sunday, June 9 at 10:00 p.m. (Central European Time).

The subscription will also include a discount of up to 20% on games purchased through the Microsoft Store and up to 10% on DLC.

Microsoft has also indicated that Xbox Game Studios games for PC will be published in different stores and not only in the Microsoft Store. Among the titles promised are Gears 5 and the Definitive Edition of Age of Empires I, II and III on Steam, although they are considering reaching other stores.

In closing, Spencer has indicated that Win32 games will have full native support in the Microsoft Store.