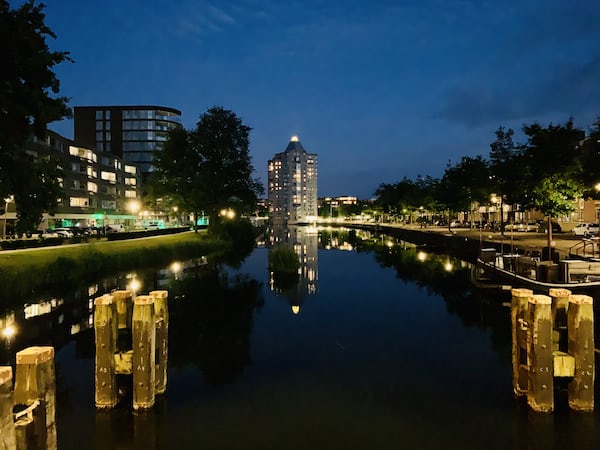 Microsoft announces the Xbox Game Pass service for the Xbox One. For 10 euros per month you get access to ‘more than 100’ Xbox 360 and Xbox One games.

A first ad for the Game Pass shows that games such as Halo 5, Mad Max, LEGO Batman, Payday 2, Fable 3, Gears of War: Ultimated Edition and Saints Row 4 are part of the offer.

The Xbox Game Pass service is launching this spring. It is not yet known exactly when the service will launch. Earlier this month Microsoft unveiled the Xbox Games With Gold for the month of March.