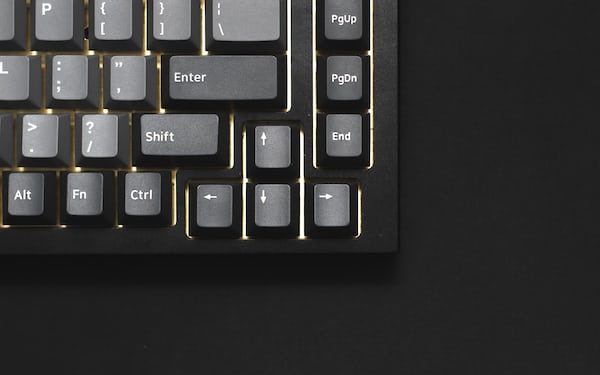 Microsoft has announced Xbox Game Pass, a new subscription service that offers unlimited access to a catalog of 100 games for a fixed monthly fee.

The service, which will be available to all users starting this spring, will give us access to more than one hundred Xbox One and Xbox 360 games for 9.99 euros per month, and will allow us to play first party games from Microsoft and from other publishers, such as Gears of War: Judgment, NBA 2K16, WWE 2K16, Borderlands, BioShock Infinite and XCOM: Enemy Within, among others. The available games will be renewed on a monthly basis.

Companies such as 2K, 505 Games, Bandai Namco, Capcom, Codemasters, Deep Silver, Focus Home Interactive, Sega, SNK, THQ Nordic and Warner Bros will also be part of the service, although from what we have seen it seems that the available catalog will vary depending on from the country.

It is a service similar to Netflix, although the big difference is that the content is not streaming, but we have to download the games on our consoles “to ensure users the best possible experience,” says Microsoft. The moment we cancel the subscription, the games will be automatically deleted, but if there is one that we like and it is in Game Pass, we can buy it with a 30% discount in the Xbox store. For other users, those same games will enjoy a 20% discount.

And the fee of 9.99 euros, of course, will be independent of the regular subscription to Xbox Live. What do you think of the idea? Do you think it’s worth it? A group of users of the Xbox Insider program can start testing it starting at 3 p.m. local time today.