Microsoft boasts of the successes of Xbox and Game Pass 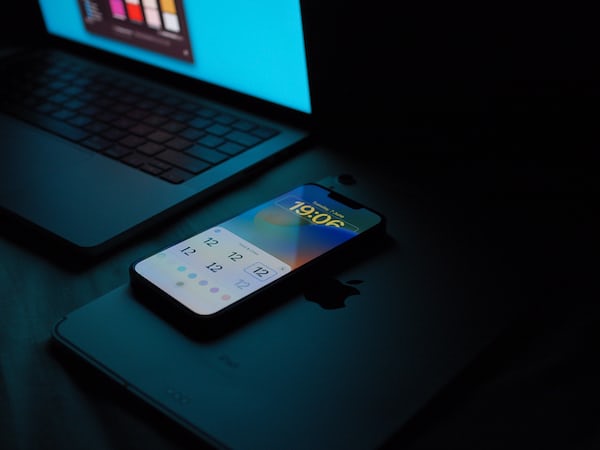 Microsoft boasts of the successes of Xbox and Game Pass

Microsoft has reasons to be pleased.

In a recently published financial report for the fourth quarter of the fiscal year 2020 (ending June 2020), Microsoft boasted about the successes of the interactive entertainment department. Game and gaming equipment revenue increased by $ 1.3 billion, or 64% year-on-year, during this period. This is largely due to the Xbox brand – related services, products and games (including third party titles) generated 1.2 billion dollars. more income (an increase of 65% compared to last year). It is also worth noting good sales of consoles – this segment recorded 49% higher revenues.

The Redmond giant owes these results in part to the SARS-CoV-2 coronavirus pandemic, which has increased interest in interactive entertainment.

The president of Microsoft commented on these results during a conference call with investors (following the VGC portal). Satya Nadella stated that it was a record quarter for the Xbox and a great period for the Xbox Game Pass service (also on PC). By the way, he announced that the Xbox Series X will have the largest catalog of starter games from all consoles in history on the day of its release (he probably meant both new games and older productions available under backward compatibility).

In terms of content, we provide a variety of first-party and third-party content to attract and retain players. The Xbox Series X will be launched this fall, with the biggest launch offer in console history.

It was just a landmark quarter for gaming. People all over the world have turned to games to connect, socialize and play with others. We recorded record engagement and monetization, led by great results on and off consoles. (…) The Xbox Game Pass service experienced a record increase in the number of subscribers on consoles and PCs – said the president of Microsoft.