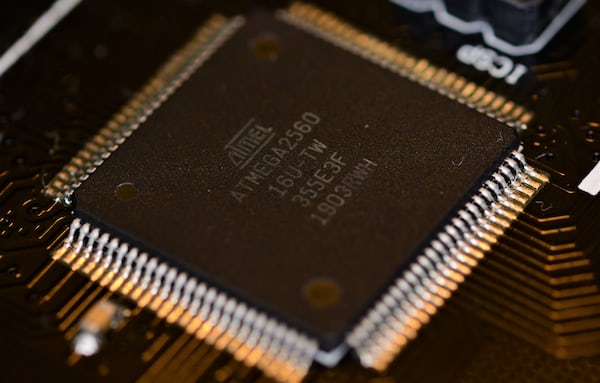 A boring Monday like any other? Not any longer longer! As Microsoft just announced, the company is taking over Bethesda and its parent company ZeniMax Media.

“Today is a special day as we welcome some of the most successful studios in the game industry to Xbox,” writes Xbox CEO Phil Spencer. “We are pleased to announce that Microsoft has entered into an agreement to acquire ZeniMax Media, the parent company of Bethesda Softworks.”

Microsoft takes over Bethesda! Yes, you read that right.

“One of the things that excited me the most is the roadmap of Bethesda’s future games, some announced and many not announced, for the Xbox console and PC, including Starfield, the highly anticipated new space epic which is currently being developed by Bethesda Game Studios. “

The takeover is also interesting in view of the fact that Deathloop and Ghostwire: Tokyo were recently planned as time-exclusive PS5 releases. It is currently unclear whether this will change.

“The key point is that we are still Bethesda,” writes Bethesda’s Pete Hines. “We’re still working on the same games we did yesterday, made by the same studios we’ve worked with for years, and these games are published by us.”

According to an official press release, Microsoft is taking over the company for 7.5 billion dollars in cash.

The companies expect the deal to be completed by the second half of fiscal 2021 at the latest.