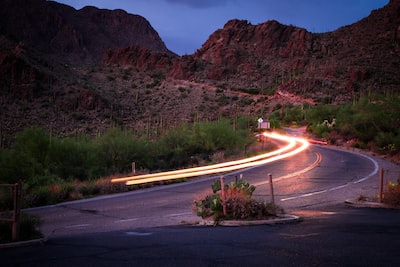 Microsoft will add more games and platforms on Xbox Game Pass from other studios after EA and Bethesda, in addition to rumors about Ubisoft.

It’s no secret that Microsoft plan expand the huge catalog of Xbox Game Pass games on console and PC, and it seems that EA or Bethesda will not be the only publishers that add their titles to the service. After the rumors about UPlay and Ubisoft, more studies they could go this way …

First it was EA, incorporating the EA Play catalog in the Xbox Game Pass Ultimate modality, without counting the titles of Bethesda that since the last acquisition of Microsoft have become join the Xbox ecosystem. We recently told you that Microsoft could include Ubisoft’s UPlay service in Game Pass, but it would not be the only study with whom they have had contact.

Jez corden, from the portal Windows Central, ensures that Microsoft has been in contact with virtually every major publisher from the video game sector, beyond Ubisoft, and that this 2021 many more games would arrive in the Xbox Game Pass Ultimate catalog.

” I heard that yes, there was talk of a more widespread partnership between Microsoft and Ubisoft for Game Pass, and not just Ubisoft, but other publishers too”

We already told you that Xbox will add new games for your service on Xbox Series X | S, Xbox One and PC, featuring new Final Fantasy installments and the latest January releases, plus other background titles from Bethesda’s catalog.

” They are determined to try all publishers bring their games to Game Pass. And it goes beyond Ubisoft, I’ve heard that they’ve been talking to basically all the major publishers. EA was the first to do it, they are the first to close the deal with Microsoft. ”

This has not been confirmed by Microsoft, so for now only EA and Bethesda will add new games to Game Pass, waiting to know if Ubisoft closes an agreement with Xbox and other major publishers follow suit.

Are you a subscriber to Xbox Game Pass? What do you think will be the next study to close a deal with Redmond? For now, you can enjoy the latest Game Pass news for Xbox and PC consoles, which we detailed a few days ago.