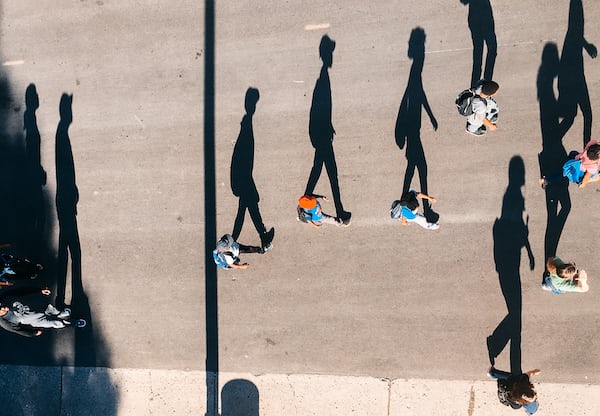 The Windows 10 Start menu has a new design (this has already been seen recently). So let’s see the latest update for initiates It will soon reach all users of the operating system. In addition, Microsoft developers have made other relevant changes to the taskbar, Alt + Tab menu, etc.

The news belongs to Windows 10 Build 20161. As is often the case with beta versions, it is available to Windows Insider program users and you must be a member of the program to receive the update. Otherwise, you have to wait until the version has been polished and Microsoft starts sending the update to all users through its updater. Without further ado, let’s see the main news.

Without a doubt the big change we are going to find is in the start menu. The structure is practically maintained, although now the design is unified by improving the icons and eliminating the solid colors of the living tiles. A change that is certainly appreciated, as it harmonizes better with the rest of the interface by getting rid of those solid blues with a much heavier weight than the menu background. According to Microsoft « it applies a uniform, partially transparent background to the tiles. »

Alt + Tab has also been changed slightly. This keyboard command allows you to easily switch between Windows windows through a pop-up window that shows the preview of applications. From now on, it will also show all open tabs in Edge and not just the one that is currently active. Microsoft says it’s possible to go back to the previous option where only one of them is displayed if that feels more comfortable to us.

Another relevant change can be found in the taskbar for new users (does not automatically apply to existing users). The change involves the inclusion of an Xbox icon for Xbox Live users and a “Your Phone” icon for Android users. This way, it can be accessed directly from there and faster.

New options on the taskbar. Via Microsoft.

Finally there some changes in the notifications overview. Now an X will appear in the upper right corner to get rid of the notification quickly if we are not interested.

On the official update website, they reveal additional minor changes related to developer news and improvements to correct existing errors. Updating, as usually happens with betas, is gradually being rolled out to all users of the Windows Insiders program. We’ll see when it reaches all users.