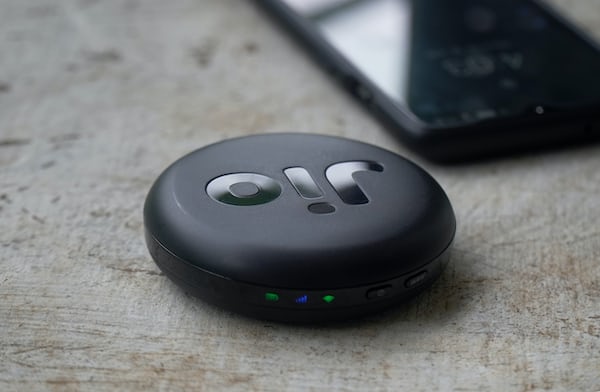 Microsoft appears to have updated the name of its popular Xbox Game Pass service to simply Game Pass.

On August 1, the service accounts on social networks received a new profile picture, which displays the Xbox logo, but in which the word Xbox has been removed and only Game Pass appears.

As seen by Thurrott, the word Xbox is still present in the name of the accounts, but the profile images have been updated with new versions that do not include the word Xbox.

With the extension of the Game Pass to more platforms, after the arrival of the PC the service will reach the mobile devices through xCloud, Microsoft seems to want to focus on the name “Game Pass” and when removing “Xbox” from the name it indicates that it is not restricted to consoles.

The company recently removed the option to buy 12 months of Xbox Live Gold, suggesting it has big plans on the way and the name update for Game Pass seems to suggest that.

Microsoft only allows you to buy 3 or 6 month subscriptions of Live Gold and has announced that the Halo Infinite multiplayer will be free to play, another strong indication that it is preparing something big.

Trying out a new look