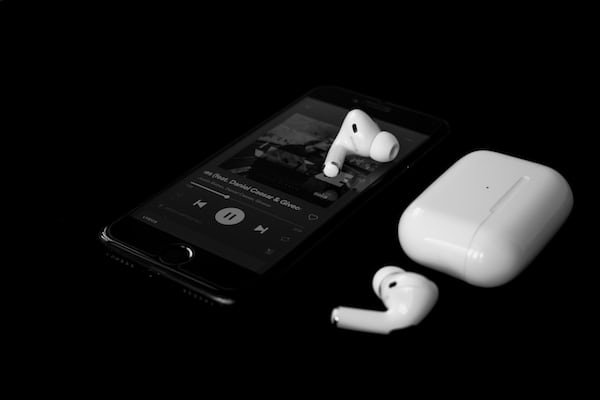 After the rise of Netflix, many flirted with the idea of ​​seeing something similar in video games and after the disappointment of Stadia, with a promise that seems to be halfway, the ground remains clear. The Xbox Games pass idea was half the concept, but in such a seductive way that it was almost irresistible. Now, Microsoft has confirmed its arrival on the PC with more than 100 games and a final competitive price of 9’99 euros, according to the official announcement at E3 2019, although a price of 3.99 euros appears on the web.

For months it was possible to get a reduced version of the Xbox Games Pass on PC that allowed to play all Microsoft exclusives thanks to the Windows 10 ecosystem, leaving aside the rest of operating systems. However, except for a couple of extra games, the offer was extremely low.

Apart from the official price, there is not much more information about what the Xbox Games Pass will bring on PC, in fact it is likely that even that is not its official name since the name of the console would not add anything to the product. For now, the official list that is known is already more than 60 games available, with some very attractive options:

We will update the list as more becomes known about it, but there are at least two new games that can be enjoyed by the community once they are officially released. ‘Con Gears 5’ and ‘Ori and The Will of the Wisps’ – two of the exclusives announced in 2018- Microsoft would confirm its bet to publish its launch games to package the Game Pass on both PC and Xbox.

The rest of the list are games from the brand itself, some from studios acquired last year, such as ‘We Happy Few’ (Compulsion) or ‘Hellblade: Senua’s Sacrifice’ (Ninja Theory), but also from other outside companies that –in based on agreements such as Microsoft- are those that should help fatten the list to 100 video games.