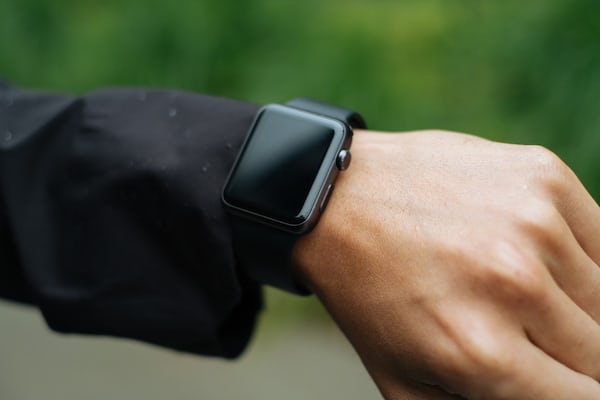 Although Windows users have at our disposal a wide catalog of disk partition management programs (many of them free), we only have a tool for it pre-installed in the operating system, with an austere interface and difficult to access.

We talk about ‘diskmgmt.msc’, which you will not be able to find in the Start menu, but you can only access it by executing it from the search box, or by loading it through the Microsoft Management Console.

However, Microsoft has decided to change that, and focus not only on improve user experience when managing hard drives and partitions on your system, but also in making the tool for it more accessible.

How to CLEAN WINDOWS 10 and INCREASE its SPEED

And so, one of the novelties of the Insider Preview Build 20197 of Windows 10 that Microsoft announced at the end of last week, will be the inclusion of the disk management tool in the same Configuration application of our Windows system:

Those who already have the aforementioned build, will be able to test this new utility by opening the Configuration, clicking on ‘System> Storage’ and, finally, on ‘Manage disks and volumes’. From there, users will be able to access information about your disks, create and format partitions and assign drive letters (‘C:’, ‘D:’, etc).

One of the novelties of this new tool is tighter integration with Windows Storage Spaces technology, which allows users of systems with multiple disk drives to create a joint storage space to store redundant copies of their data.

For now, Microsoft will keep the old ‘diskmgmt.msc’ operational, which will remain available in parallel with the new tool. In any case, most users will still have a while to have the option to choose between the two.