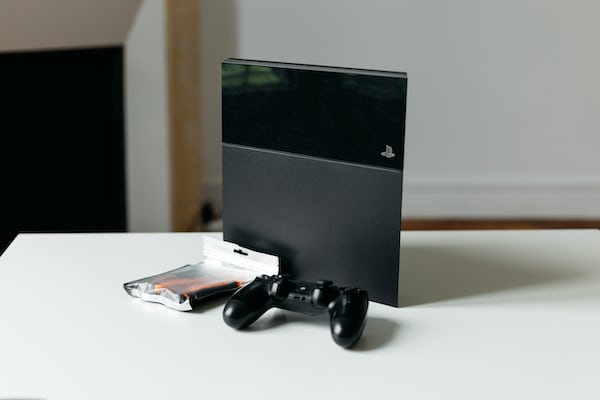 Microsoft has launched a project, known by the code name ‘Monarch’, to replace current versions of Outlook for Windows and Mac (as well as the Mail & Calendar application included in Windows 10) by a single ‘web app’.

Such an application would be compatible with the two operating systems mentioned, but it would also be accessible via the web, in the image and likeness of what already happens with others such as Microsoft Teams or Slack.

Said web version would incorporate functionalities such as notifications and offline storage. Usually, the three versions of the application would be based on the same code and offer a unified user experience, following the guidelines outlined a few months ago in this Microsoft webinar.

Project ‘Monarch’ could come to our PCs next year

Based on these plans, posted on Windows Central, Mail & Calendar development in W10 would freeze, going to collect only security updates, with the exception of a minor update of its interface that would be implemented later this year coinciding with ‘Sun Valley’.

From Microsoft they trust have your replacement ready within a year, approximately; Thus, the new app would begin to replace Mail & Calendar on our computers sometime in 2022, in the same way that MS Edge Chromium began to replace MS Edge Legacy last year.

Finally, the company’s goal is for this new application to become available both for paid users as well as free ones.

Presumably Microsoft has taken note of your previous attempt to replace an Office desktop app (specifically OneNote) with a UWP app … decision that was forced to reverse by the ‘immaturity’ of the latter.