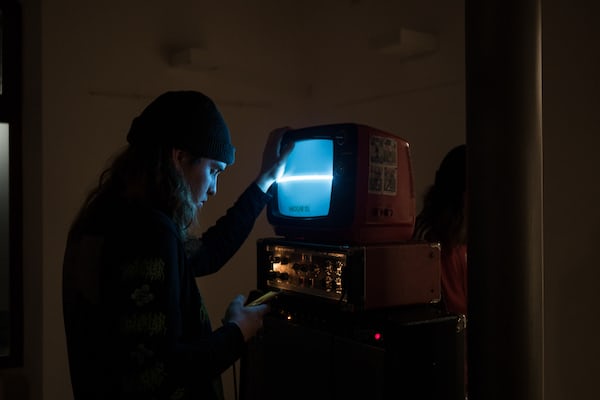 In recent years, given all the problems that have occurred with Windows 10 updates, Microsoft has made decisions such as making the system take time to update the computers on which it was installed, waiting for there to be no compatibility problems.

However, that delay in updating to versions such as the latest May 2020 Update, or Windows 10 2004 even on Microsoft’s own computers, such as Surface, has made many users complain of not being able to have the latest in time. The problem is that Microsoft did not serve the update in Windows Update, and at the same time it did not explain why. The latter is what Microsoft aims to fix in the future.

More clarity on no updates

As we said, today it is frustrating to be waiting to update a computer that may be completely new, but which does not get the latest version of Windows 10 features. However, according to ZDNet, Microsoft sources acknowledge that there is internal pressure to solve the problem, well even computers like the Surface Pro 7 were unable to upgrade on day one to Windows 10 2004.

According to the media, Microsoft is working on trying to solve the problems with drivers, which are the main cause of updates being blocked, but also to better inform why a particular team does not receive the latest, something that can be especially useful for system administrators.

Microsoft’s goal in this regard is clarify in an information panel in the Windows Update section of ‘Settings’ which incompatibilities stop the update on a specific computer, and not in a general way as Microsoft has been reporting until now on its websites dedicated to listing global problems.