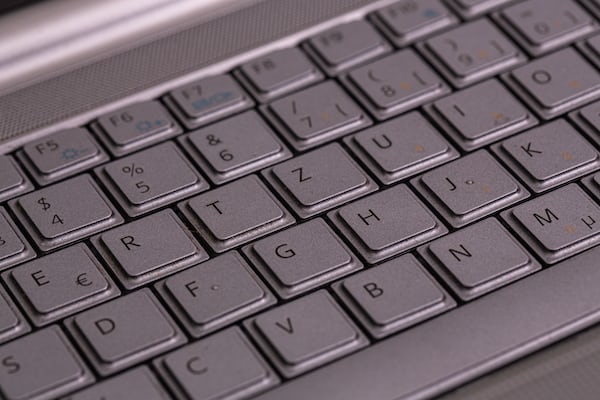 THE Minecraft is officially bigger than Fortnite, Roblox and GTA V. This is in line with a recent interview between Mojang’s studio boss Helen Chiang for Business Insider, in which Chiang claims that 112 million users are accessing it every month.

“What we found is that it’s a game that players always come back to,” says Chiang. “It is not always what is at the forefront, because there are many excellent games that continue to be released, but it is a game that they love to return.”

Minecraft is a game that was largely made by a man (Markus ‘Notch’ Persson), then sold to Microsoft in 2014 for $ 2.5 billion.

This sale was by no means the end of Minecraft’s dominance. It just made it more popular. October 2018 was the last time Microsoft announced the game’s player count, which reached 91 million. Just a year later, the player count increased by 21 million. It is an incredible feat, especially for a game that refuses to adopt the free-to-play model.