Ming-Chi Kuo sharpens its predictions: new design for MacBook Pros in 2021 and MacBook Air in 2022 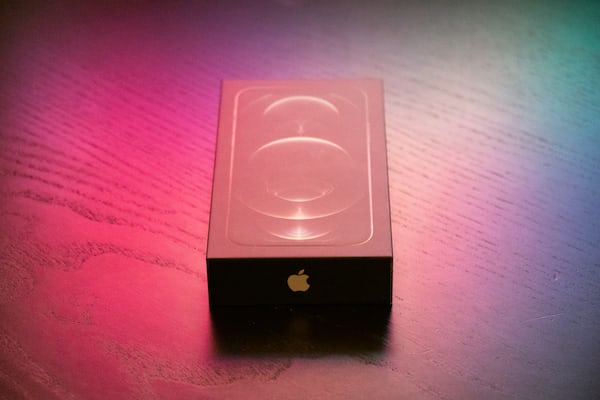 Ming-Chi Kuo sharpens its predictions: new design for MacBook Pros in 2021 and MacBook Air in 2022

Ming-Chi Kuo has reissued one of his reports for analysts and investors in which he refines his predictions about the future of Apple’s range of notebook computers. The expert details now that we will see two new MacBook Pros redesigned in 2021, both with miniLED screens and only one week after your last data.

In addition we will also see a new design for the MacBook Air, although this one will arrive in 2022. Of course, all these models would have Apple Silicon chips. There is no going back to Intel machines, the transition has begun. Kuo estimates that Apple knew how to balance the high cost of miniLED panels with the cost reduction of using its own chips.

The focus of these laptops will remain the sameThe MacBook Air will be Apple’s popular and inexpensive laptop while the MacBook Pros will be for professionals and hobbyists who want more power. The new designs are expected to fully exploit the capabilities of Apple Silicon.

All in all, Kuo expects sales of the MacBook range to grow over the next three years (He even estimates that they will double, reaching 35 million units sold per year). His reasons for being so optimistic are the new designs and the power that the M1’s successor chips promise.

Min-Chi Kuo is one of the most reliable sources on Apple hearsay, with 78% of his predictions correct as of today according to AppleTrack. That puts him eighth on the list below Mark Gurman, Jon Prosser and OnLeaks.