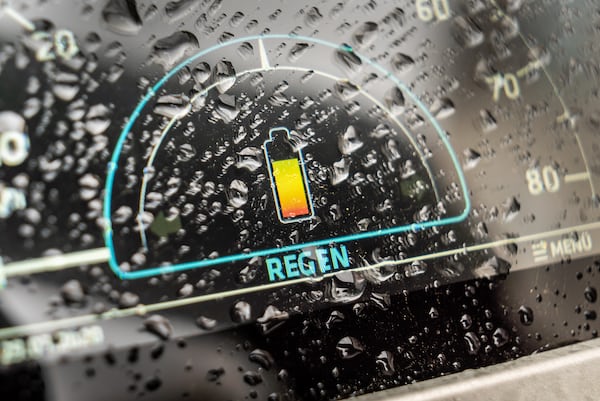 If you have a Xiaomi mobile phone, MIUI 12 may be coming to you: stable update schedule continues with a good number of phones involved. Check if you get the new version from the system settings. Or download the ROM from MIUI servers to update manually.

Although MIUI 12 has been on the market for a few months, there are many Xiaomi phones that have the update scheduled and haven’t received it yet. This came first to the most recent mobiles, it is also installed in new launches, such as the Poco X3. With a period of global and stable updates that began in June 2020, Xiaomi has been completing a couple of waves. And currently there are several smartphones that are waiting for their dose of MIUI 12, some can even download the latest version directly from the Xiaomi download page.

MIUI 12 continues to advance, for now still with Android 10

Xiaomi promised to bring its custom cape to a good part of its phone catalog, both with Android 10 included and without updating the system base version. At the moment only the Xiaomi Mi 10 and Xiaomi Mi 10 Pro have Android 11 officially, so all other phones that update to MIUI 12 will, hopefully, with Android 10.

As detailed in Android Central, Xiaomi continues to update part of its catalog with MIUI 12 in its stable version. As we can see on the MIUI download page for mobiles such as Xiaomi Mi 9 Lite and Xiaomi Mi Mix 3 They already have the Global and stable version of MIUI 12 available, a sign that the updates reach a large part of the users. Although yes, always in an escalated way: it is very likely that the update does not appear yet even if it has already been officially distributed.

According to Android Central these are the Xiaomi phones that are currently receiving MIUI 12:

Some of the aforementioned mobiles already have the download of MIUI 12 Global stable, we have checked. In the event that the update still does not appear, you can visit the official MIUI download page to check if there is a download with the latest version of the layer. You will have to ‘flash’ it manually, yes.

The complete list of global mobiles that will update to MIUI 12 is extensive. It is hoped that those who remain will receive it during the next few weeks, MIUI 12 should also be arriving on the mobiles that we have highlighted. Currently in China Xiaomi is going through the third wave of stable updates with the latest version of the layer; with the second wave concluded at the end of September.