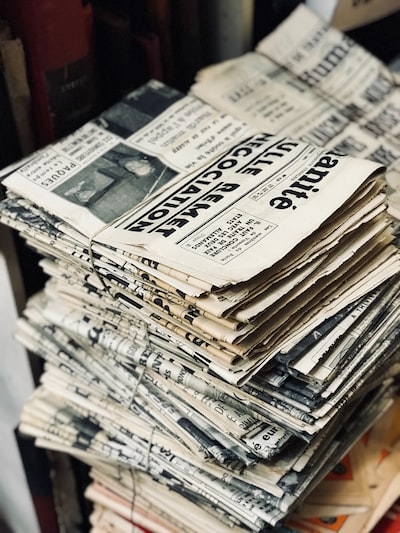 The good news continues to arrive for the owners of the Nexus S. If a couple of days ago we saw how Ice Cream Sandwich began to arrive via OTA Today we have to talk about the new version of MIUI, the one that we already taught you in its day, also available for the second terminal of the Nexus saga.

MIUI 4.0 counts as main novelties the use of Ice Cream Sandwich and a new interface which is an important leap from what we had already seen in Gingerbread. In this way we find, on the one hand, all the good things about the latest Android update and on the other the additional functionalities of this development team.

The ROM it is fully functional and no important options have been left on the road. So if you are curious to try it, although I imagine that many of the owners will already be messing with the official ice Cream Sandwich, take a look because it looks very good.

If you are curious to see how this new version of MIUI We leave you with a 10 minute video where you can see her in motion. As for the rest of the terminals, it will arrive gradually and little by little.