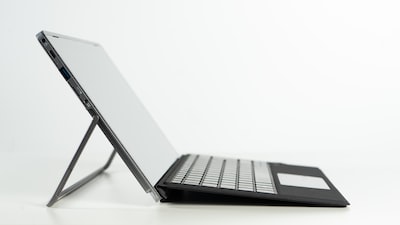 In the world of ROMs, if we have to applaud for a particular project, due to its effort, overcoming continuous adversities and dozens of other reasons that are usually pronounced in all kinds of tributes, that is the project to bring Android to one of the most coveted tablets, the HP TouchPad, a tablet that once passed without pain or glory but that finally sees a new life with Android.

Although HP does not have to renew the stock of the aforementioned tablet, the Android community has been continuously bringing a version of the operating system to this terminal, already having a version polished enough to be able to be a tablet for day to day grace mainly to the contributions of Cyanogen programmers, who already have a lot of experience behind them.

However, this time it goes a step further and has managed to bring one of the ROMs most loved by users. We are talking about neither more nor less than the ROM MIUI, at least in its English version, which is now available for download for all those who want to give this ROM of Chinese origin to your tablet.