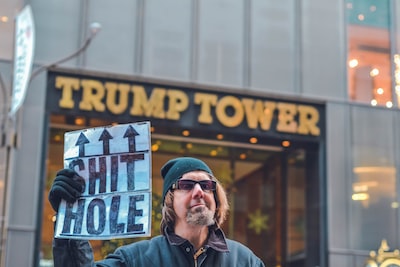 Last week we saw how MIUI it was updated to bring us, among other novelties, a redesign in an interface that was already outstanding. As you already know not all terminals are compatible with these ROMs but little by little its creators are increasing the compatibility list.

In the case of MIUI the last terminal to join the list is the LG Optimus 2X. At the moment the ROM is found in Test phase so it is possible that you will find a problem but in principle all functions are operational. You can download the ROM from the following link and install it on the phone using the bootloader or ROM Manager, a much more comfortable and simple option.

MIUI 12 ALL THE NEWS and when we can INSTALL IT

We will have to be attentive to the comments regarding this ROM Since as some of you may know, the LG Optimus 2X has given some other problem since its launch and, if they are solved with this ROM, it can be an interesting option for users unhappy with the LG terminal. If you feel like it try an alternative to MIUI We remind you that CyanogenMod 7 is also available for the terminal.