SamaGame > Android > MIUI on Android 4.0 will arrive in December to the Nexus S 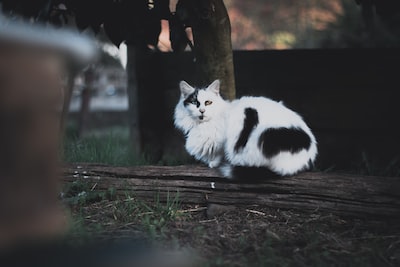 MIUI on Android 4.0 will arrive in December to the Nexus S

MIUI on Android 4.0 will arrive in December to the Nexus S

Now that the source code of the new version of Android has seen the light, the good news arrives for all fans of MIUI ROM, one of the Android customizations most famous and, with the permission of Cyanogenmod, most successful to date.

Today it has been confirmed, on the official twitter of MIUI, that the new version of the ROM running under Android 4.0 Ice Cream Sandwich will be ready to go in early December in the form of a private beta. In addition, they have confirmed that the first smartphone to benefit from the new version of MIUI will be the Nexus S, although in a short time surely many other terminals will be able to install it.

It thus seems that the MIUI Team will beat Cyanogen Team in time in the race to launch the first Ice Cream Sandwich customization.