SamaGame > MIUI > MIUI receives a facelift in its latest update 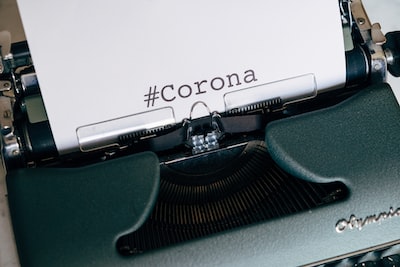 MIUI receives a facelift in its latest update

MIUI receives a facelift in its latest update

The home development world of ROMS on Android it’s fascinating. Thanks to the selfless work of many users we have seen real wonders like Cyanogen or MIUI, possibly the version with the most cared and worked interface which has once again taken a leap in quality.

The developers of MIUI they have launched a new update of your ROM whose main novelty is a facelift to an interface that is already really beautiful. We have made a small compilation of screenshots to give you an idea of ​​what this new interface is like.

As you can see in the images MIUI keep betting on a unique interface, worked down to the smallest detail and with a touch of iOS in some icons and in the configuration menus. In any case, it looks very good and those who have already tried a version of the ROM they know it works quite well.

Like HTC Sense, MIUI has a few Own widgets and exclusive applications like the music player that, in addition to having a very careful interface, works really well. The only downside is that there is no way to see the applications in a list and we have to have them on the desktop in a similar way to iOS.

If you dare to try the ROM here you have a compatibility list, also now that it can be installed from ROM Manager the process is much simpler. In the tests that I have been doing with my Nexus One this new version of MIUI it works perfectly and visually it is amazing.