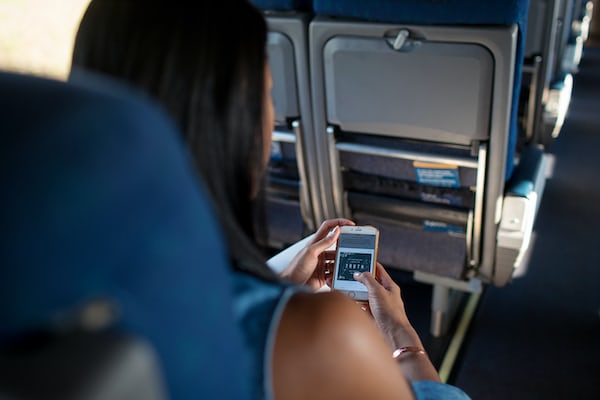 Square Enix Ltd. has announced that fans of MOBIUS FINAL FANTASY You’re in luck, because this month comes Meia, a powerful sorceress and also the first playable female character in the game. Users will only have to play the new chapter that has just been released, “Chapter VI: Bewitching Memories”, to discover Meia’s story and get the character.

This month there will be other exciting news:

● New Mage Profession Cards for Meia: Starting today, players will be able to access the powerful “Fauviste” job, exclusive to Meia, with balanced parameters and resistance to attacks from fire and water elements. Meia’s battles will continue in November with the release of the second part of “Chapter VI: Bewitching Memories”. The new profession “Emerald”, which grants Meia extraordinary magical power, will be especially effective against the powerful enemies that await her in Chapter VI.

● October qualifying event for expert playersOn October 24-31, the ranking event in which Meia made her first appearance will return to give players a chance to defeat a series of towering foes, rise through the ranks, and earn great rewards.