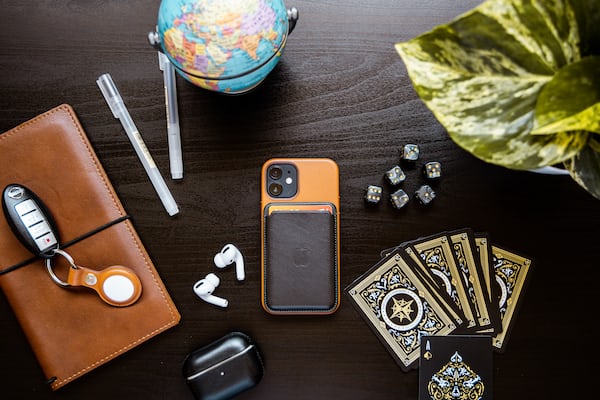 These days, Mobius Final Fantasy is celebrating its first birthday.

In the course of this, you will be given various gifts, for example you can carry out a free Greater Summon.

You can also summon a free card every day for the whole month and receive up to 14 free summoning tickets and building stars.

You will also get 50 percent extra Magnit for up to eight purchases and until tomorrow “double stamina through elixirs, an increased success rate for mergers, an improved chance of unlocking talent tokens and a talent token bonus for all elements in the exploration regions”.

In addition, some gameplay improvements have been made: