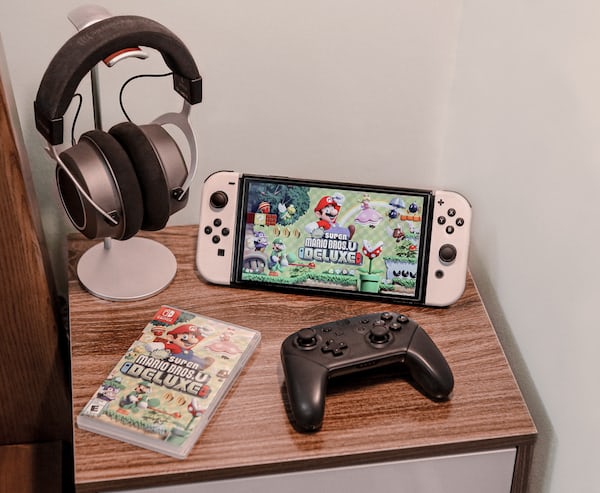 The witch is the first playable female character in the title.

It will be released this month with the newest installment in the story, Chapter VI: The Bewitching Memories, and will be unlockable after completing the game.

You can read what else to expect in October after the video.