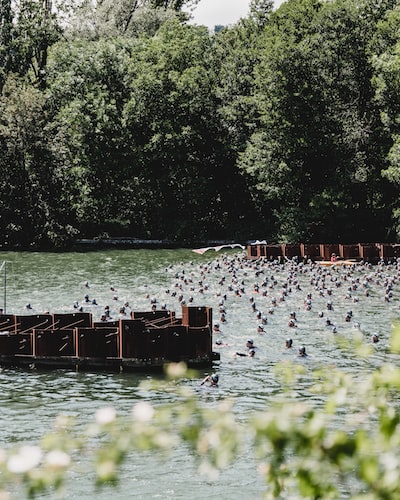 Multiple content will be added to the game in the future

SnowRunner debuted to rave reviews and a great reception from users, the PC version of the game is now ready to be further enriched with the inclusion of mods, with support for consoles planned for later. The official partnership with mod.io is in full swing and you can already download dozens of mods created by enthusiastic community members to improve your game with new vehicles, with more realistic and tough driving, system changes, crazy creations ( and unexpected) and much more. Focus Home Interactive and Saber Interactive are delighted with the current content in the game so far and are excited about what is to come in the future. You can watch the following video to see how the mods will work in your setup.

Maps, missions and interiors can also be modified

Mods will continue to expand in the future. Free updates to available tools will allow for maps, missions, and interior mods that will arrive with the first phase of the Season Pass. Additionally, we will release and support mods on consoles in the future, allowing players on any platform to enrich their experience however they want.