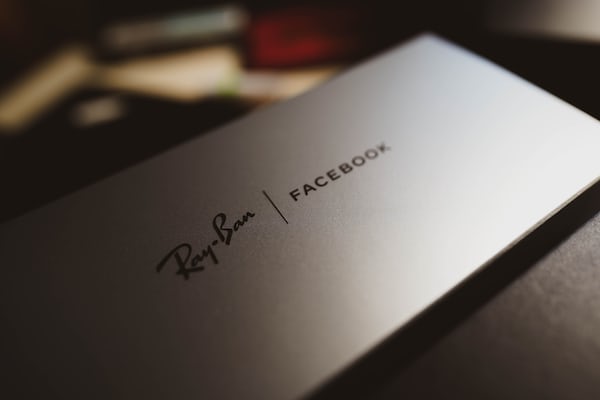 There are more pictures of the Monster Hunter film and they shouldn’t help ensure that the fans look at this project with serenity or anticipation.

After the first picture didn’t look very much like Monster Hunter, a photo of Milla Jovovich made a slightly better impression.

The new images now go in the opposite direction again. They were published by Jovovich and her colleagues. You can see them in modern military uniforms.

In addition, they pose in front of a humvee and a buggy. If I didn’t know there was a Monster Hunter movie going to be filmed here, I could mistake it for a new Resident Evil movie location.

Happy Halloween from Alpha Team, not in costume this year but in UNIFORM! We didn’t get to go trick or treating but it’s a real treat to work with these incredible people on #monsterhuntermovie @meagangood @diego @iammcjin

All the pictures seem to confirm the supposed story of the film, which apparently takes place partly in our world and partly in the monster hunter world.

Director Paul WS Anderson had already discussed ideas about this in 2016. You can read more about it if you follow the first link above.

What is most surprising is that Capcom has no problem with such a story. As can be seen from the reactions so far, it is not really well received by the fans.

Monster Hunter World on Xbox One and PS4 is currently available for 25 euros. (Amazon.de)

Since we’ll be working during Halloween .. here’s our costumes ??

Alpha team wishes you a happy Halloween all the way from the Tankwa desert ? #monsterhuntermovie