Monster Hunter Rise – find stone lizard: This is how you photograph them for chief hunter Hanenaga 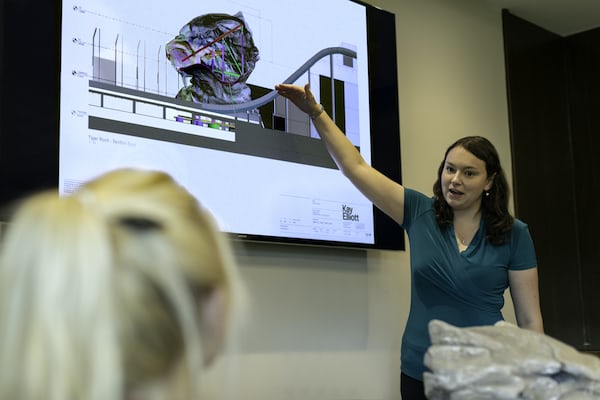 Monster Hunter Rise – find stone lizard: This is how you photograph them for chief hunter Hanenaga

Photographing one Stone lizard in Monster Hunter Rise is part of an early request in the game.

Native creatures: stone lizard is a side mission that you receive from chief hunter Hanenaga in the village and that assigns you to take a photo of the creature in question.

You can do this either on a hunt or as part of an expedition – wherever you see a stone lizard on your travels.

Location of the stone lizard in Monster Hunter Rise

As soon as you have accepted the request Native creatures: Stone lizard from Oberjäger Haneaga – who also gives you Big Rope Beetles – you can find a stone lizard in the sand plain.

Stone lizards are unique looking creatures that appear to be made out of rare gems and stones. They’re quite small and easy to miss, so you’ll need to keep an eye on the ground wherever you’re roaming.

Like most native creatures, they can spawn anywhere within a region, and they can do so randomly. With us, however, they mainly appeared in the southern areas. So it’s worth starting there if you’re looking for one specifically for this quest.

Once you’ve completed the task – see how to use the camera for this below – you can interact with the lizard to get some stone lizard material. With us it was a machalite ore.

If you’ve found a stone lizard, you’ll need to take a photo of it at the end of the quest. You can do this by pressing left or right on the D-pad to cycle through your action bar.

Select the camera icon and press the D-pad down or up to activate it. Aim the lens at the stone lizard and be careful not to stand too close or too far away. If the photo is successful, the mission will be indicated as complete after you take the picture.