Monster Hunter World: Iceborne, the update on PC introduces the crossover event with Resident Evil and a new monster 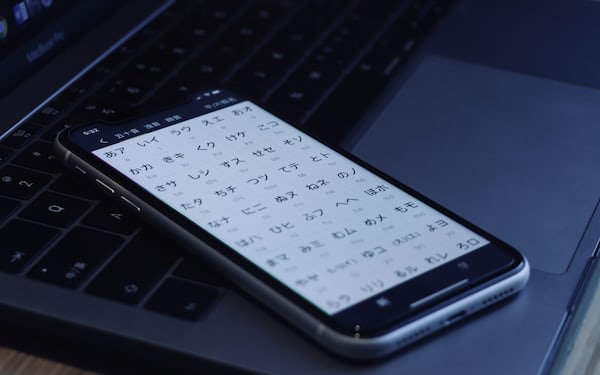 Monster Hunter World: Iceborne, the update on PC introduces the crossover event with Resident Evil and a new monster

With the PC release of the expansion Iceborne of Monster Hunter World, Capcom is fast approaching to bring parity between the game on Steam and the console version. From today, players will be able to go face to face with the huge and angry monkey Rajang. The giant ape made his 2006 debut in Monster Hunter 2 for PS2, and most recently appeared in Monster Hunter Generations Ultimate on 3DS and Switch. Rajang is a fast, aggressive and often devastating opponent; to fight it, Iceborne players will have to talk to the admiral in Seliana after beating the game and visiting the Guiding Lands at least once.

The big addition, however, is the new crossover of Resident Evil, which adds research RE: Return of the Bioweapon. This challenge pits hunters against a Blackveil Vaal Hazak in Rotten Vale and rewards STARS badges. The twist here is that players can be afflicted with a special “Zombie” status, limiting mobility and canceling healing effects. However, this is treatable using green and red herbs found as part of the research.

In addition to this the update fixes some game bugs, including an issue where temporary files were saved in the wrong location when taking game screenshots while the Steam Cloud was active. For all the full patch notes you can visit the page on Steam.

We remind you that Monster Hunter World Iceborne is available for PC, Xbox One and PlayStation 4.