Monster Hunter World: Iceborne will get a new monster in December 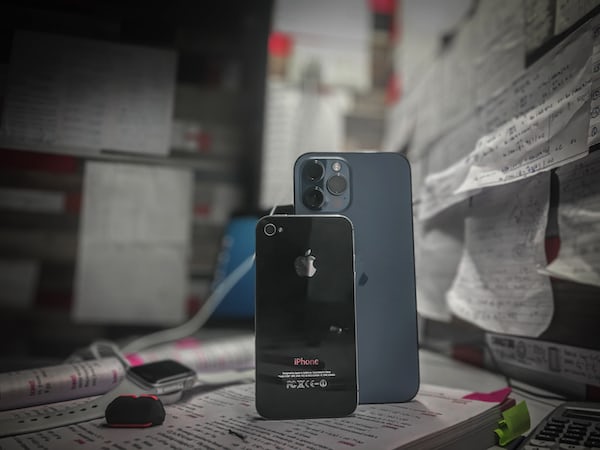 Monster Hunter World: Iceborne will get a new monster in December

Monster Hunter World: Iceborne will continue to bring news to players. Capcom revealed, over the weekend, that another update will come to the game since the expansion’s debut – and this time it will add a powerful new monster for players to battle alongside several new features.

Check the trailer of this novelty below, in English. Stygian Zinogre is the name of the beast that hunters will have to be very careful in finding. Otherwise, the monster’s elemental and quick attacks will detonate with its precious flesh.

The creature will be available to players from December 5th. More news may appear in the coming days, as developers plan to release yet another update video through the official YouTube channel. So the warning is already for the game’s fans to keep an eye out!

Monster Hunter World officially debuted on December 9, 2017 for PlayStation 4 and Xbox One. Subsequently, the game also received a PC version and the Iceborne expansion – and recently Capcom revealed that the game has sold over 14 million units across world.