Monster Hunter World: Many of the online features are causing problems on the Xbox One 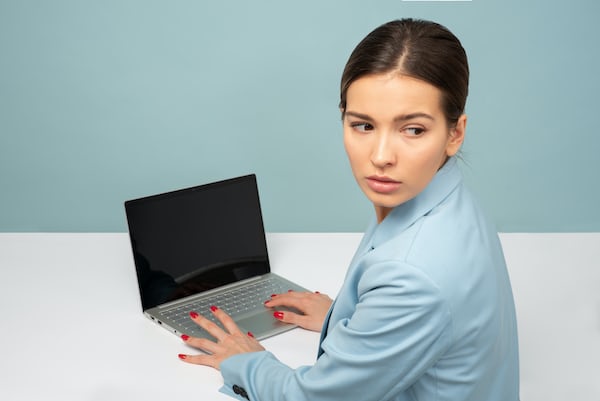 Monster Hunter World: Many of the online features are causing problems on the Xbox One

Since last week’s launch, many Monster Hunter World online features have not been available on Xbox One.

This applies, for example, to matchmaking and the option to filter search results. Likewise, players cannot search for a squad session or respond to a call for help (co-op invitation) from another player.

That doesn’t mean that it’s currently impossible to play together. It works via “Session ID”, directly via the console, if you are friends, or via the “Looking for Group” feature of the Xbox One.

In the meantime, you can still join Online Sessions by? Session ID ?,? Invite a Friend? and the Xbox LFG.

Anyway, it’s far from normal and the PS4 doesn’t have these issues. Xbox One gamers are understandably dissatisfied, especially since Capcom only ran all pre-launch betas on the PS4. In this respect, these problems are probably not entirely surprising.