more powerful, but still damned by the 5400 RPM hard drive 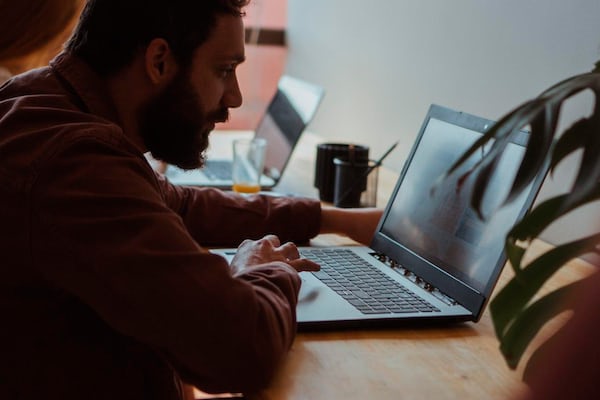 more powerful, but still damned by the 5400 RPM hard drive

Apple has updated its range of desktop computers with the new 21-inch and 27-inch iMac in All-in-One format. These teams do not modify their design or add important new features, but they do significantly improve the power of their CPU and GPU.

Although these improvements are appreciable and there is no increase in the prices that the newly replaced models had, there is still a detail that condemns their specifications: in the base configurations, still use traditional 5400 RPM hard drives. In 2019, yes.

Better at everything but the hard drive

It is true that it is possible to opt for SSD drives or Fusion Drive units that combine an SSD with a higher performance hard drive, but consider those options from the beginning doesn’t seem to make much sense when storage is one of the segments that has advanced faster and has become cheaper in recent times.

To this good news is added another even better: the presence of graphics cards with Vega architecture. In the 21.5-inch model we have the option of integrating a 20 CUs (Compute Units) model with 4 GB of HBM2 graphics memory, the same as that offered in the 15-inch MacBook Pro.

In the 27-inch model we can integrate a Radeon Pro Vega 48 with 8 GB of HBM2 memory, something that is surprising since the very expensive iMac Pro has the Vega 56 or 64, which are certainly more powerful but not so far from the option for iMac. According to Apple, the Vega 48 is 50% faster than the Radeon Pro 580, which was previously the most ambitious option for 27-inch iMac.

Price and availability of the new iMac

These models, which were not renewed since June 2017, will be available in the Apple store from today and they will start shipping next week. The basic prices are as follows: