More than 8,000 cheaters are banned on Valorant 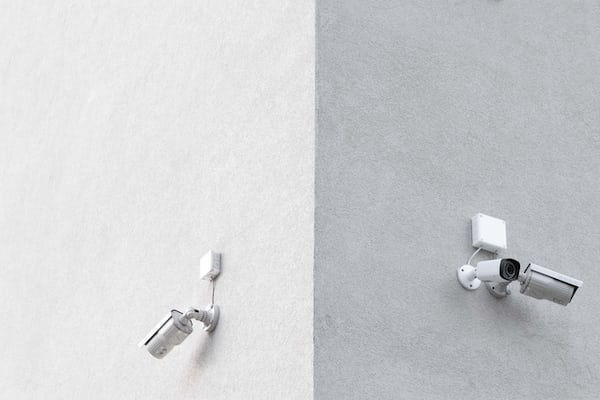 More than 8,000 cheaters are banned on Valorant

More than 8,000 cheaters have been banned from the new online shooter Valorant. That made developer Riot Games known.

The Riot Games online shooter kicked off April 7 in a closed beta. When Valorant was announced, the developer made it clear that they were going to crack down on cheaters. For example, players have to install the Vanguard program to install the game. This program is designed to detect cheaters. Now designer Philip Kosnikas has announced on Twitter that the first wave of bans has been handed out. According to the tweet, a total of 8,873 cheaters have been removed from the game. Riot Games replies that more bans will follow.

Valorant should be officially released on PC this summer. An exact release date is not yet known.

Even though this is just closed beta, we’ve promised that we’re going to be heavily committed to anti-cheat. This banwave is still only the beginning. We’re going to ensure the highest standard of competitive integrity in VALORANT. https://t.co/EjxuYG0JEE