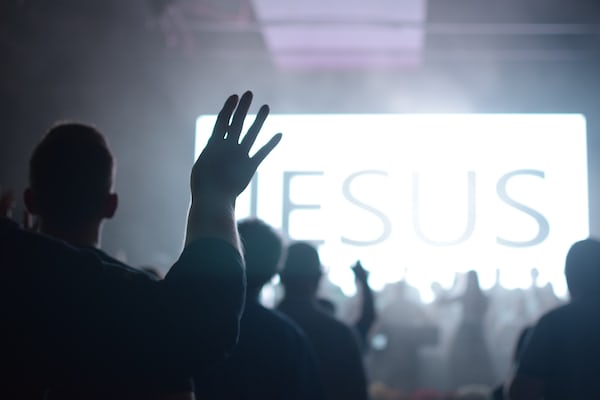 It will take a while before you start with developer Telltale’s second season Walking Dead games will be able to get started. However, the wait would be eased with an additional release in the meantime.

Telltale writer Gary Whitta said the studio’s second season of Walking Dead games have not progressed very far in development. So it will be a while before the game comes on the market. However, the developer is said to be working on a title in the series that will be released before the release of season two of the acclaimed franchise.

Whitta could not give more information about the mysterious game. He did confirm that it would be a playable piece of software. It will (luckily) not be a webcomic or artistically responsible film.

The second season of Walking Dead has no release date yet, so how long you will be allowed to wait for this intermezzo is also unclear.