Multimedia hard drive vs external hard drive: what are the differences 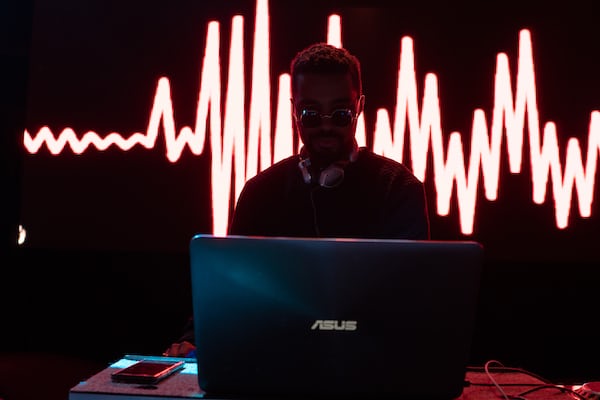 Multimedia hard drive vs external hard drive: what are the differences

We are going to start the article by talking to you about what exactly conventional external hard drives are, and then we will do the same with multimedia, trying to be clear and simple at all times so that you can understand it. Then we will talk to you about the differences so you can easily tell them apart.

What exactly is an external hard drive

An external hard drive is a hard drive that can be HDD or SSD, and that comes already inside a box that you can plug into the TV or computer. In this way, the hard disk drive is not exposed and is protected against dust and any external shock, it also has everything you need so that as a user you only have to worry about connecting it.

This type of hard disk can have several uses. The first one is that you can use it to backup or exchange data between different devices. The connection is usually made via USB, so it is like inserting any USB stick into the computer, only that they generally have much higher storage capacities.

In this way, you can store all the data you want on these discs and always carry them with you, since they are usually smaller than the mechanical HDD hard drives that you usually have inside your computer. That means that your most precious data is always with you without resorting to the smallest USB drives in size and capacity, and which can sometimes be too easy to lose.

External hard drives can also be used to watch movies on TV.Although whether or not you can will depend exclusively on TV. This means that the hard disk alone will not play anything, and that the TV will have to be compatible with the formats of the files that you have in it.

What exactly is a multimedia hard drive

Multimedia hard drives are also a type of external hard drive, but they are enclosed in a larger box and their own processor to be able to reproduce the content you have inserted. In this almost, they are not units designed to make backup copies of your files, but designed for their reproduction.

When you connect an external hard drive to a television to play the files on it, it may be possible that the format of this file is not supported by the television. In general, most of them tend to be compatible with the main multimedia formats, but there may be cases in lower ranges of televisions where this is not the case.

This is where these types of hard drives come into play, since reproduction is done internally and all you do is connect them via HDMI to the TV so that the multimedia file that they are running internally can be seen on it.

The boxes of these units usually have their own internal circuitry and processors, and in many of them the hard drive they carry is interchangeable. Therefore, they are like small miniature computers with which to reproduce the contents. This also has some negative aspect, such as the need to have them connected to the current.

Multimedia hard drives tend to be larger than conventional external hard drives, and need to be plugged in. They usually include a remote control and even in some cases physical buttons to control playback, and are used to reproduce their contents regardless of the compatibility of the television.

In general, external hard drives that are not prepared for multimedia playback are usually much smaller than multimedia, and do not need to be plugged in since they do not have to do any internal playback.

And we say that it is usually because there are also external hard drives that are not multimedia but have their dimensions or they may need to be plugged in. This is because they are units with especially large and interchangeable hard drives, designed for more secure backups, and that require internal processors to be able to manage the data.

If you have a relatively modern Smart TV, the safest thing is that to play series and videos you will not have any kind of problem, since it is normal that they are compatible with those formats, which makes any external hard drive can work. But if you have problems with specific formats, or the TV processor cannot run the videos smoothly, then maybe you have to think of a multimedia one if you don’t want other solutions such as setting up local networks.