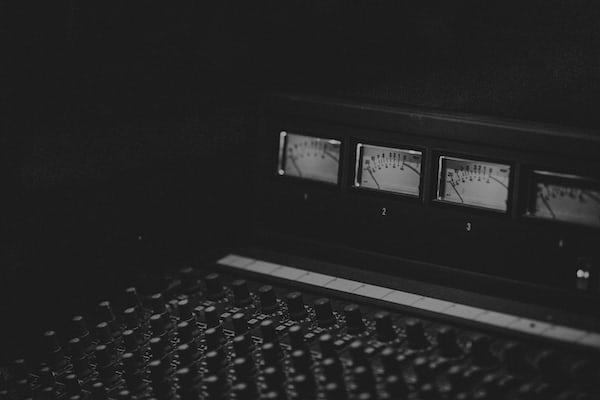 Famous for its dove courtship, Mediatonic studio and beloved indie distributor, The Irregular Corporation, announce that their rare, but wonderful, detective puzzle adventure; Murder by Numbers will reach both Japan and the West the March 5 on Switch and the March 6 on Steam.

A series of strange murders? Extreme levels of insolence? Cargo pants and highlights? Ed Fear (Hatoful Boyfriend, Sword of Ditto, Heavenstrike) has sharpened his pen to the utmost to ensure that all of this is more than present in his ultimate “whodunnit”!

Los Angeles, 1996: Things are finally taking off for TV detective Honor Mizrahi now that her TV series is gaining in ratings, but behind all the pomp and glamor lie some peculiar deaths and now Honor has become the prime suspect. in real life. Join Honor and SCOUT, the emoji–robot genius of Murder by Numbers, to interrogate a series of wacky characters, solve pixel puzzles and collect evidence of crimes in all kinds of glamorous locations. It’s up to you to be able to get to the bottom of this bizarre conspiracy… with heavy doses of 90s!

Decipher this mystery as represented by the wacky characters designed by Hato Moa, the legendary creative mind behind Hatoful Boyfriend. Go back to the 90s thanks to the soundtrack created by Masakazu Sugimori (Phoenix Wright: Ace Attorney and Ghost Trick).