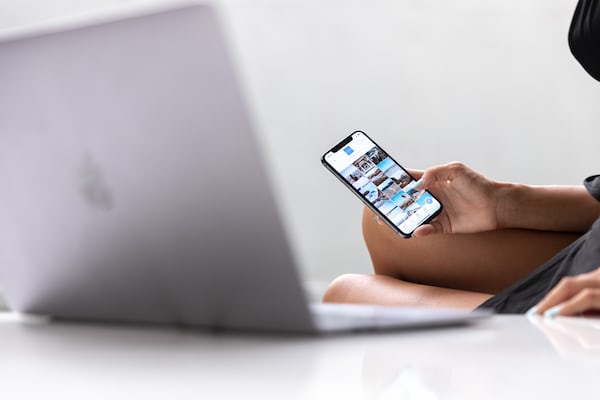 Home automation is a spectacular segment due to the possibilities it offers, but the problem is that there are several competing standards and manufacturers who are trying to make their solution and ecosystem rule over the rest.

To solve that problem was born Thread, a universal protocol that until now had had little support from manufacturers. That is now somewhat less true thanks to Nanoleaf, which has just introduced a new family of products that according to the manufacturer are the first with support for this protocol.

The Nanoleaf Essentials family begins its journey with smart bulbs and a light strip that, as we say, have native support for Thread technology, a standard that is postulated as the candidate that allows all the devices related to home automation to end up understanding each other even if they are not from the same manufacturer.

One of the advantages of Thread is that it does not use Bluetooth or Wi-Fi like other network protocols for home automation. Instead makes use of a connection called 6LoWPAN, a wireless technology that makes use of so-called “edge routers” that acts as an interconnection center and enables almost instantaneous connections.

The technology has now become more interesting after the announcement of the HomePod mini, which precisely have support for Thread technology and can therefore be used to control these bulbs and light strips just presented by Nanoleaf. Although this protocol is the basis of its operation, have a Bluetooth-based auxiliary connection system in case the connection with Thread suffers problems.

The bulb is especially bright and achieves achieve 1,100 lumens of brightness and color temperatures ranging from 2700K to 6500K. For its part, the light strip has 21 LEDs per meter and so far they have launched a 2-meter version that can be both cut and extended to a maximum of 10 meters.

The light bulb is available now for £ 17.99while the light strip costs £ 44.99 and there are 1 meter expansions for £ 19.99 each. They can be found in the Apple store, although at the moment they do not seem to be for sale in Spain.