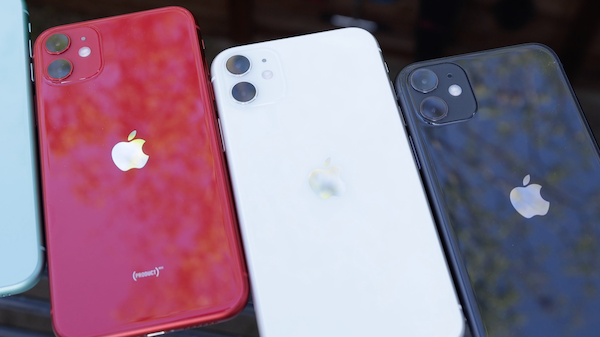 We can create a professional player in the My Career mode of NBA 2K21. It has been confirmed that this feature will be added in versions for next generation consoles.

A few weeks after the launch of NBA 2K21 on current-generation consoles and PCs, we are still hearing news. One of the most interesting implementations that this annual installment of the best basketball will bring us has already been announced, although fans will have to wait for the next-gen to enjoy it.

A few years ago finally NBA 2K added the possibility of enjoying the women’s basketball league, the renowned WNBA. However, over the years, many fans have clamored to be able to create a professional player in career mode, which only allowed to live the story of an NBA player.

After a small controversy, it has been learned that NBA 2K21 will allow, for the first time, to create a professional player in My Career mode. Visual Concepts confirmed this feature that It will only be available on the PS5 and Xbox Series X version.

The characteristics that the creation of a player will have have not been detailed. However, Erick Boenisch, executive producer of NBA 2K21, explained that NBA 2K21 will have “some new features and improvements for WNBA on next-generation consoles.”

Like the players, who move from a college to an NBA team after being drafted, hopefully My career with a player is similar but transferred to the WNBA with their teams and corresponding seasons.

If you want to know more details about this new installment of the basketball simulator, don’t miss when NBA 2K21 presented two videos with the news of My Team mode and the presentation of My Career mode with the latest news.