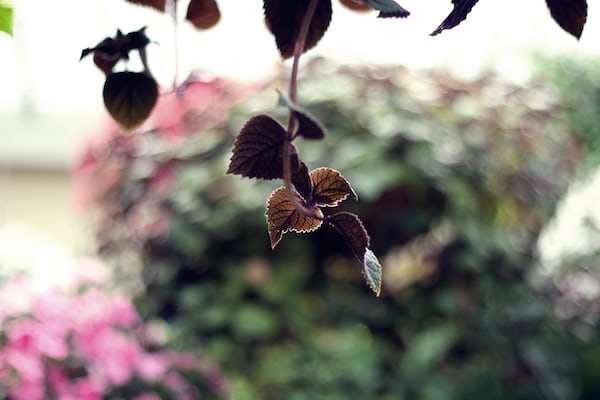 It is curious that Koichi Hayashida, the designer of the first NES Remix, declared that his main intention in creating it was to recover “lost time” and play classics from the first Nintendo home console that he had not been able to enjoy during his childhood. This exercise in deconstruction of playable mechanics captured with surgical precision many of the elements that made them timeless classics, and it did not seem like someone who had not spent evenings and afternoons uncovering their most hidden secrets.

The fact is that having come up with a surprisingly solid formula on the first try, the sequel to NES Remix loses part of the surprise factor of the original, but in a way it makes up for it with a slightly more consistent proposal: in terms of quality, its selection of games. it is much more homogeneous (Wario’s Woods and Ice Hockey are the only “expendables”, so to speak), and the tests also tend to be more imaginative, crazy and fun. It’s hard to describe, but they have a little more “spark”, which makes NES Remix 2 even more addictive and strongly encourages trying to pull out the three rainbow stars.

The tests of each individual title are quite good, despite being smaller in number than in the first NES Remix (logical since there are four fewer games), but once again the star of the function are the remixed phases, delusional crossovers in which universes and characters coexist quite ingeniously. Thus, you can meet Kirby trying to eliminate a final boss of Dream Land while several Boos chase him, Princess Peach from Super Mario Bros. 2 fighting Koopa in Super Mario Bros. 3 to save herself or Toad trying to overcome a dungeon of Zelda II.

Outside of the main mode come a couple of extras. The first is the full version of Super Luigi Bros. that we already find in Super Mario 3D World. It is the first Super Mario Bros. with Luigi as the protagonist and in mirror mode, running from right to left. It’s fun and also quite strange, because when you play it you realize how you have the mechanics of the classic platform designed by Shigeru Miyamoto burned into your head and how a simple change of physics (Luigi jumps higher than his brother) and direction can get confused and upset an experience that at the same time feels quite familiar.

Even more peculiar is the Nintendo World Championships Remix mode that is unlocked automatically if we have downloaded the first NES Remix on our console. Based on the 1990 cartridge (one of the rarest on the NES and fetching astronomical prices at collector auctions) the goal is to pass three tests in a row in six minutes and twenty-one seconds: collect 50 coins in Super Mario Bros, 25 in Super Mario Bros 3 and finally reach the highest possible score in Dr. Mario.

Interestingly, this mode does include a global ranking table, one of the most criticized absences from the first NES Remix … but this feature is once again excluded from the main tests. It is an inexplicable omission, although some improvements have been added when it comes to sharing content in MiiVerse, such as the possibility of publishing repetitions of our best times and new pixelated stamps for our messages.

So NES Remix 2 is a conservative sequel, but it still manages to keep the inspired implementation of a great idea for a downloadable title intact. It is once again a tribute to the 8-bit era of Nintendo and a party for lovers of retro, a celebration that also this time has a selection of games a little more solid and less content that for many does not exceed be almost stuffed. If the first one did not catch your attention, this one has nothing that will change your opinion, but if you got hooked on NES Remix, here is a new and addictive dose of tests ideal to liven up a few evenings tinged with nostalgia.