New Call of Duty: Warzone anti-cheat measures leave hackers not knowing what to do 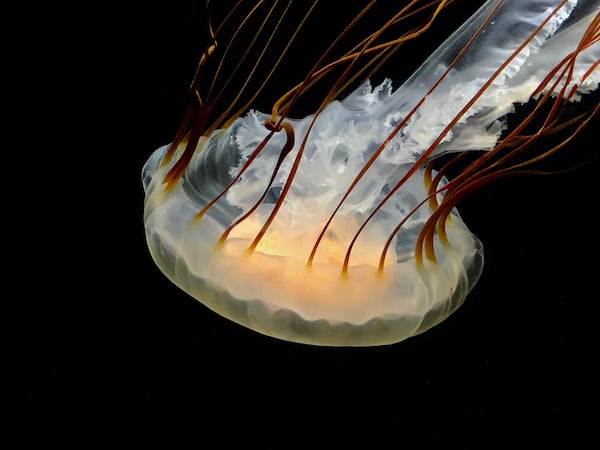 New Call of Duty: Warzone anti-cheat measures leave hackers not knowing what to do

IW did its job well

The new features of Infinity Ward to eliminate PC cheaters in Call of Duty: Warzone proved to be incredibly effective. In fact, it has made such an impact that potential hackers everywhere are lining up to complain about the effectiveness of the new measures.

Last week, Infinity Ward launched a new and difficult strategy to address the issue of hackers exploiting the PC version of Warzone. The developer introduced two-step SMS authentication for PC users who access the game with a free account. By enabling this, cheaters who were previously banned now need to create a new account with a phone number separate from the one they used before. Obviously, this is much more difficult than simply registering a new email address, and cheaters are already feeling the pinch.

SamaGame took a look at several cheat sites and found several hacker posts that have no idea how to fight Infinity Ward now. A user even asks the most important question: is it worth cheating?

“The COD Warzone is really worth all the hassle,” they wrote. “IS IT FUN, or is cheating and beating kids worth so much work? If I were banned, that would be it. I wouldn’t even create a new account ”.