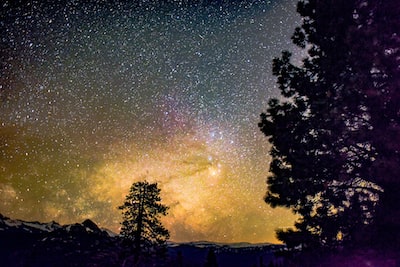 SEGA Europe Ltd. and Two Point Studios Ltd. announce that the expansion Total disconnection of Two Point Hospital It is available now on Steam for € 8.99.

In Two Point County the latest voter poll suggests that everyone’s top concern is the environment. To secure her position on city council … ahem, we mean, to support the growing green population, Two Point County Mayor Tabitha Windsock has founded the “Department of Green Affairs.” The mayoress has just discovered that it is profitable for her to go green now that fewer and fewer people are interested in the elections, so … why not accompany the mayor to her victory (which coincidentally coincides with the elections). in Two Point Hospital – Total disconnection?

In Two Point Hospital – Total disconnection you will have the opportunity to explore three new regions with their unique characteristics. Help make Two Point County a beautiful and sustainable place to live while investigating strange new diseases. There will be 35, nine of which are visual, such as the “hand vegetable” or the “chive tocha”. You can also experiment with new treatments in new rooms to achieve ecological success. Learn to garden as you battle the region’s most grassy afflictions before heading to Windsock City, the county’s first 100% green city, where you’ll need to get green and renewable energy to function and be self-sufficient. The energy generated can be used to open new hospital rooms, distribute the flow of patients and the entry of new personnel, or influence transport in and out of the city.

For new players the “Complete Your Set”Bundle on sale on Steam that gives a 10% discount to the base game and previous DLC; Bigfoot, Pebberley Island and Close Encounters between March 11 and March 31, 2020. Players will also have the ability to purchase the “Item package on display”From March 18 for € 3.99 which includes 30 new in-game items.