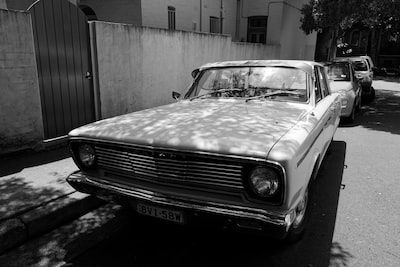 Humble has released a limited edition of its Humble Bundle to help those affected by the terrible and catastrophic fires in Australia.

The Humble Australia Fire Relief Bundle includes 29 PC games for a minimum donation of $ 25, with all proceeds going entirely to organizations dedicated to rescuing and rehabilitating Australian wildlife.

The bundle contains games worth about $ 400, and each of the titles included is related in some way to Australia. Among them are Hollow Knight, developed by the Adelaide studio Team Cherry, or The Gardens Between, which has also created an Australian studio.

All this for 25 dollars, although it is only the minimum to get all of them; As you know, you can donate whatever you want from that figure, and although Humble normally donates 10 percent of each purchase to charity, this time he will donate all the money raised to the World Wildlife Fund, the RSPCA Australia and Australia’s Wildlife Information Rescue and Education Service.

Australia’s wildfires, the worst in its history, have burned nearly 12 million hectares, killing 28 people and more than 1 billion animals.