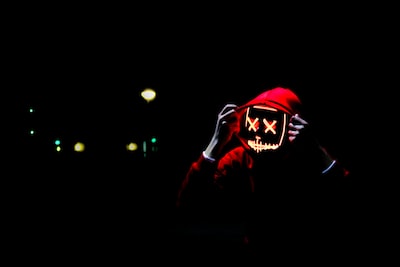 New Humble Bundle with Capcom and Sega games for PlayStation

New Humble Bundle with Capcom and Sega games for PlayStation

Paying the minimum of a dollar you get Dead rising for PS4, Crazy Taxi for PS3 and DustForce Y Super Monkey Ball: Banana Splitz for Vita.

Raising the contribution above the average (which at the time of writing this news is around ten dollars) are added Resident Evil HD Remaster, Resident Evil Code Veronica X, Alien Isolation Y Mega Man Legacy Collection for PS4 and Sonic Generations Y Binary Domain for PS3.

Finally, paying fifteen dollars or more is added to the package Dead Rising 2 Y Valkyria Chronicles Remastered for PS4, as well as a $ 2 discount if you subscribe to Humble Monthly.

It’s a pretty cool set of games, valued at $ 239. The only downside is that the code provided with your purchase to download the games is only valid for American accounts on the PlayStation Network (here is the list of countries where it works).