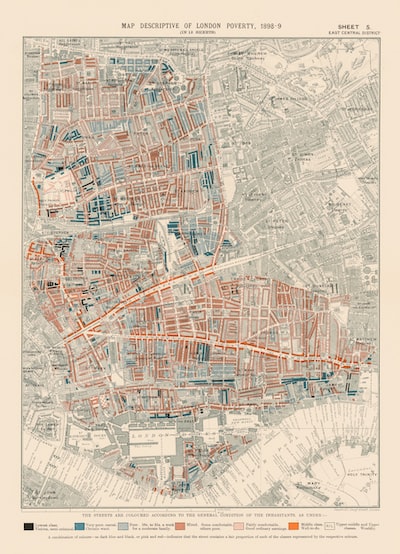 The developer InnerSloth revealed on Wednesday (19) the first image of the next map of Among Us, one of the biggest multiplayer fevers today.

The image shows what appears to be an airship cockpit, inspired by a similar location of Henry Stickmin, InnerSloth’s adventure series. As expected, the site features several electronic systems and – of course – a ventilation duct for imposters. See below:

Hungry for more? Keep an eye out for @thegameawards on Dec 10 ? It’s getting reaaaaal suspicious over there.

More details about the new map, the game room, are expected to be revealed during the The Game Awards, which takes place on December 10th. Amoung Us is among the nominees for this year’s edition of the event in two categories, Best Multiplayer Game and Best Mobile Game. Check the full list of nominees here.

In late September, producer InnerSloth announced it would cancel plans to launch Among Us 2 to focus on substantial improvements to the original game.

In addition to the new map, the game should receive a number of improvements to the account system and friends list, as well as a new color mode for colorblind people. Improvements are also planned for title servers.

Among, Among Us, Awards