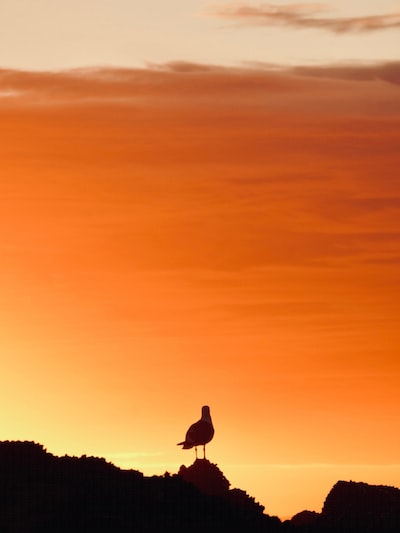 Two Point Studios’ critically acclaimed hospital management simulator Two Point Hospital is on its way to PlayStation 4, Microsoft Xbox One and Nintendo Switch, but console gamers will still have to wait a little longer since the launch window of Two Point Hospital moves into the first half of 2020.

“The community has been asking for Two Point Hospital on consoles for a while now and we want to make sure we create a game that can be fully enjoyed on all platforms,” said Mark Webley, Game Director at Two Point Studios. “This means that we will need a little more time to optimize the game and make sure it is the best possible experience on any platform.”