New rumor: Apple could introduce something new next week 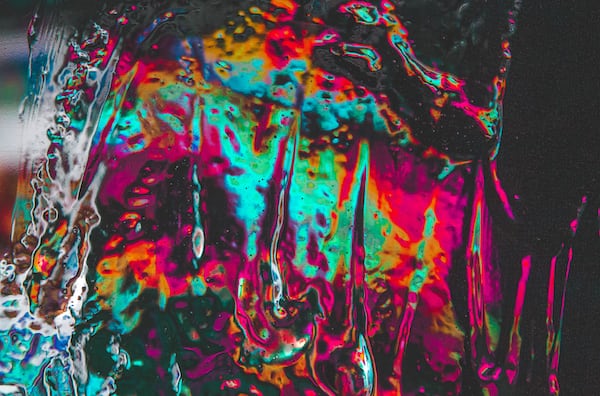 New rumor: Apple could introduce something new next week

We had a very complete end of the year in terms of Apple devices with 3 different events in which the company has presented new iPad and Apple Watch, Apple One, iPhone 12, HomePod mini and three Mac with M1 processor. However, there could still be something else to be launched.

As MacRumors has learned, Apple has sent a note to its service providers stating that it has some kind of “change related to AppleCare” planned for next Tuesday December 8. It’s unclear what that might mean, but before every hardware release Apple sends out notes similar to this one.

For example, Apple sent an identical memo telling technicians to prepare for similar changes on October 13 at 10 a.m. Pacific Time, which is when Apple held the iPhone 12 launch event.

The supposed design of AirTags

What could Apple present

We’ve heard a lot of buzz about new Apple devices, and it seems like there are two that are ready to launch at any moment. On the one hand we have the AirPods Studio, and on the other the AirTags.

iOS 14.3 has already leaked these two new devices and it seems that it has compatibility with them, so it is one of the possibilities that are being considered. And the popular filter «L0vetodream» tweeted that there will be an “Apple Christmas surprise.” However, it seems that we will have to wait to find out if something is finally released or not. We’ll be alert.