New to the Mac? So we can decide with which apps our files are opened 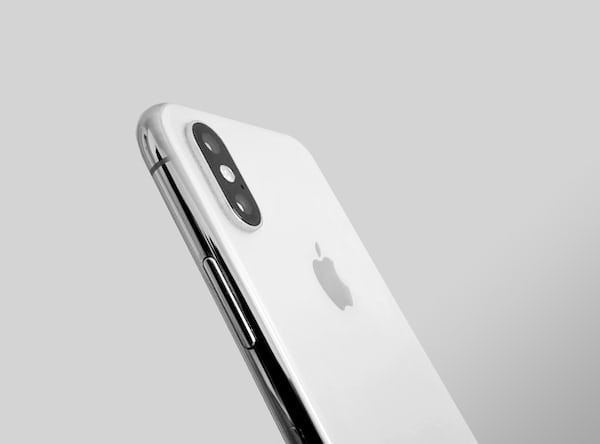 New to the Mac? So we can decide with which apps our files are opened

When we open a Pages document, we can expect the Pages app to open it. Likewise, when we open a .pptx document we expect PowerPoint to do so. This happens because the Mac has a default app assigned for each type of file, something that we can change according to our needs very easily.

The importance of the default app for a file type

Before continuing, let’s clarify a point: if what we want is open a certain file with a certain app in an extraordinary way we don’t need to change the default app. In this case, we just have to secondary click on the file, rest the mouse on Open with and select the app we want to use or Another app to see even more options.

Having clarified this, let’s see how to make all .png files, image files, open with the Affinity Photo app, a photo retouching app. The first thing we need is locate a file of the type that interests us, in this case an image, below the steps are the following:

Ready, from now on all .png documents will open with Affinity Photo. Of course this is an example that applies to any type of file and with any application, so we can repeat these steps according to our needs. Any application? Yes. Although only a few appear in the drop-down list, we can choose any app that we have installed on our Mac.

The reason these apps appear and not others is that in their configuration they inform the system that they are capable of opening and working with the kind of file that we are managing. Sometimes, however, we will want to select another app that does not appear in the listIn this case, in step four we will do the following:

It is important to look at Recommended Applications, because if we do not touch the option, certain apps appear in a gray color and we cannot select them. This is so because, just as before, the system recommends apps that claim to be able to work with this kind of files.

Easy right? With this system we can customize with which apps certain types of files are opened. Thus, if we have a specific workflow or we tend to use a certain app very regularly, we will make sure that a simple double click on a file does exactly what we want.