New website gives you a taste of the world of Ghost Recon: Wildlands 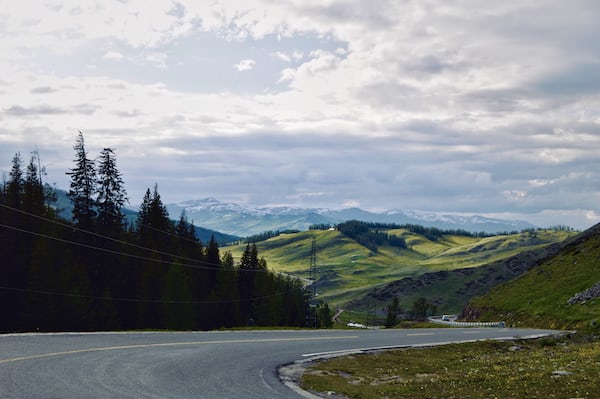 New website gives you a taste of the world of Ghost Recon: Wildlands

Ubisoft has launched a new website for Ghost Recon: Wildlands.

With the website, which goes by the name “A world without heroes”, you want to let you explore the map of the game a little in advance.

A total of 50 cameras have been placed across the entire 3D map of the game. In this way, A World Without Heroes gives players the opportunity to observe suspicious activity and gather vital information in the game’s 21 different provinces while the cartel takes control, “it says.

If you collect enough information, you will receive a bonus package for the game. It consists of customization badges and limited XP boosters.

An open beta will also take place this week from February 23rd to 27th. The preload for this is already possible.