New World of Warcraft board game is coming next year 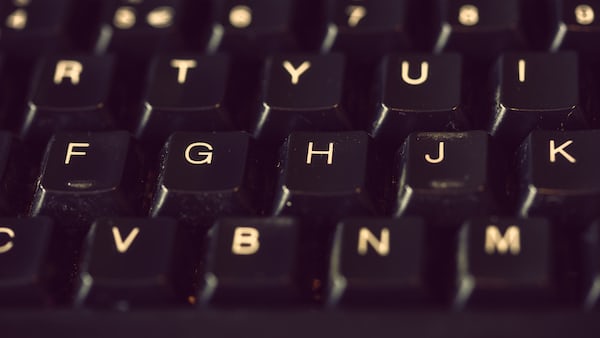 New World of Warcraft board game is coming next year

Blizzard has announced the arrival of a new WoW-themed party next year based on the Small World gameplay.

This year’s BlizzConon has finally announced World of Warcraft’s next add-on, Shadowlands, but now it turns out that it won’t be the only WoW-themed release next year, with a new board game in the works of Asmodee, although it certainly didn’t get attention as a new chapter in the MMO.

This announcement wasn’t beaten to such a big drum by guys like Shadowlands or Diablo 4’s grandiose debut, but on the spot you could watch the upcoming game accompanied by a short text:

“Blizzard has partnered with Asmode, one of the world’s leading board game publishers, to jointly introduce a new partner based on the world of World of Warcraft. The upcoming Small World game will authentically capture the world of Azeroth, filling it with orcs, elves and more. . “

The game coming next spring is based on a board game called Small World, which is basically a fantasy-themed space-occupying game, so presumably in the WoW release, the fight will go for capturing the world of Azeroth.

How do you like the idea? Will you try it?

Blizzard is an amazingly successful online role-playing game based on the world of Warcraft.