Next Fortnite update will come a little later 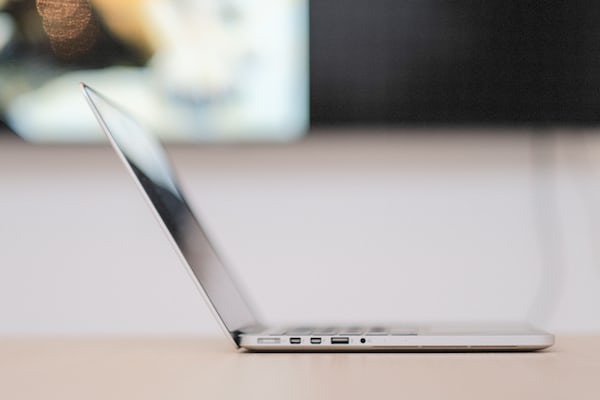 Next Fortnite update will come a little later

The 6.21 update for Fortnite comes a little later. Epic Games has announced that a ‘last-minute issue in the new build’ means that the update will go live tomorrow, not today. Fortnite would go down for maintenance today, but that will now happen tomorrow.

Epic Games has announced that update 6.21 for Fortnite will come a day later than planned. Fortnite would actually be down for maintenance today, but a ‘last-minute problem in the build of Fortnite’ means that the work has been postponed by a day.

Fortnite is currently in the middle of the Fortnitemares event that is all about Halloween. The horror event has a new PvP mode that brings together Battle Royale and Save The World. You fight against Cube Monsters in a, according to Epic Games, ‘completely new way of battle royale’. New weapons are available to take down the evil purple creatures, such as the Six Shooter and the Fiend Hunter Crossbow. The Fortnitemares event will run until November 26.

Fortnitemares also has some new challenges in store for you, but update 6.21 might just introduce some new objectives. If that is the case, you have an extra day to complete the following challenges:

For more Fortnite news, check out the Monopoly and Nerf guns getting a Fortnite twist and the news that Fortnite: Save The World isn’t going to be free.