Next generation Apple Pencil also works without an iPad? 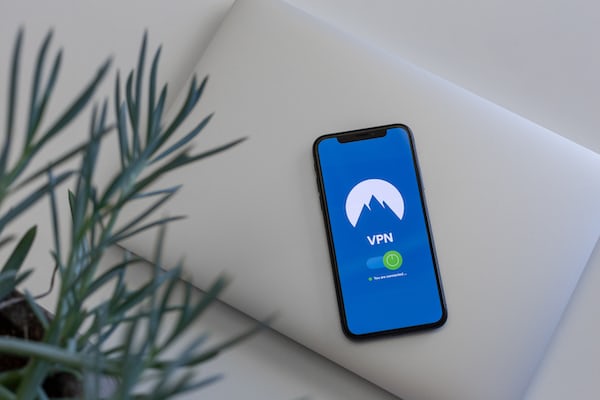 Next generation Apple Pencil also works without an iPad?

The Apple Pencil was launched along with the iPad Pro in late 2015 and the digital stylus focuses mainly on creative work. Apple has made the pen pressure sensitive and there is also angle detection, while the battery can be charged by plugging the Lightning connector into the iPad. Until now, the stylus can only be used with the iPad Pro, but we also see in a new patent that Apple has at least been working on making the Pencil also work on non-electronic surfaces.

In the database of WIPO (World Intellectual Property Organization) we have discovered a patent (US20180018057) in which the Apple Pencil is used without an iPad. Apple describes a technology that makes it possible to create content with a stylus, without using a touchscreen.

The position and / or movement of the Apple Pencil can be tracked using a variety of methods, including a motion and orientation sensor, a camera, or an electromagnetic or sound-based triangulation scheme. This data can be processed to generate content, including input of text and three-dimensional objects. In some examples, this content can be generated without contacting a surface. Apple shows in examples how written text can be processed digitally and how a three-dimensional drawing of a cylinder can be made using the Apple Pencil.

The patent was filed by Apple on July 14, 2017, and was published by WIPO on January 18. Filing a patent does not necessarily mean that these features will actually come to the Apple Pencil, but it does give us an idea of ​​what the Cupertino company has been working on in recent times.